Ten amazingly sporty girls, took part in the Cambridgeshire County Girls Football tournament on a gloomy, Thursday morning this week at Hinchingbrooke School, near Huntingdon. After sailing through the Cambridge schools' heats, they had some very stiff competition from schools across the county. They played 6 matches in all, against: Histon and Impington, Bottisham, The Vine, Fordham, Alconbury and Westfield.

Morale was high as the first match began against local rivals - Histon and Impington. The game was closely fought and both teams showed some nerves at first but the game ended in a 0-0 draw. It soon became clear that all the teams involved were extremely skilled and competitive and every 10 minute game was closely fought. The pitches were large and the girls quickly realised they had to pass more or be run ragged.

The girls from Milton Road went on to win 1 game, lose 3 and draw 2. The eventual winners of the tournament were Westfield who will now go forward to the regional finals. As we left, we were still waiting to hear who the runners up would be as 3 teams were on the same score and it had to go to goal difference. Look out for updates with the final result! 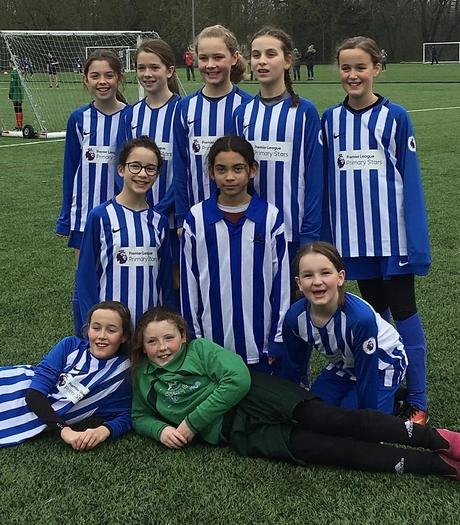